When I found out my friend Floyd was ill a couple of weeks ago, I saw him a couple of times in a couple of different hospitals. Then I visited with him at his sister’s home along with some other friends. He had been sent there under Hospice care. On each of these occasions, there was always someone else there.

Then last Tuesday, I went to sit with him for a bit and for the first time since this started it was just the two of us. In the quiet of that moment when we were first alone, he just looked at me shook his head and said, “Shit, man.”

The only response I had was “I know.”

It is hard for me to relate everything I felt he might be telling me with those two words. His embarrassment of his condition? His anxiety about what was to come? The disbelief that his life was coming down to this? The sorrow of what else life might have afforded him if it were not ending so soon? In the context of facing one's mortality, there are endless depths to be plumbed in that simple phrase.

If you have read my blog before or my book, you will understand when I say that I considered Floyd a founding member of the Rocking Flock and one of the old hippie’s I counted among its members. If they offer him a mansion in heaven, I imagine he may ask if it’s okay if he just has his VW camper. 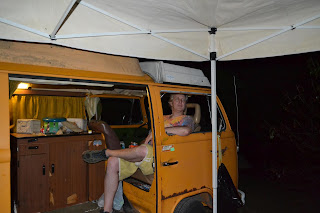 My heart is heavy and the loss of this “brother” has not even fully set in. I am trying to put into words how I feel, but all I keep coming up with is “Shit, man.” 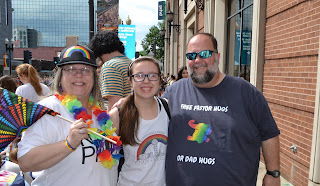 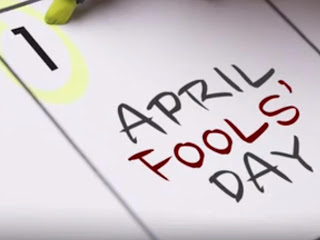