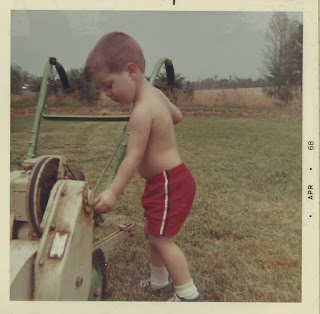 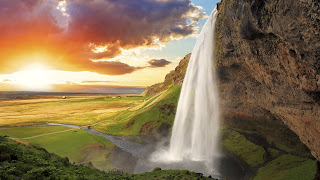 The stress of the last year of dealing with the coronavirus has led me to a somewhat strange fascination with a certain type of video on Youtube. While I am reading or otherwise working at my desk, I will often pull up a soothing clip to play on a loop. In the summer, it was waves repeatedly cresting on an exotic beach. In the fall, it was leaves falling into a softly rolling river. This winter I pulled up several versions of a crackling fireplace while it snows outside a window.

My youngest daughter pointed out these videos are classified as ASMR. That acronym stands for Autonomous Sensory Meridian Response. I looked this up on Wikipedia and found, “ASMR signifies the subjective experience of low-grade euphoria characterized by a combination of positive feelings and a distinct static-like tingling sensation on the skin. It is most commonly triggered by specific auditory or visual stimuli.”

I cannot say that I have felt euphoric or even tingly, but the videos I described are definitely calming for me. They are like a mini mind vacation where I can imagine sitting on a beach instead of being cooped up at home. Some common ASMR clips involve sounds such as someone whispering. As I learned about this phenomenon, it reminded me of Elijah’s mountaintop vision in 1 Kings 19 wherein he witnessed a rock shattering wind, an earthquake and then fire. But the Lord was not in any of these. Then he heard the still small voice (or gentle whisper) of God. This is the most common way prayer is answered today and what is more calming or peaceful than the voice and presence of the Lord? Or as Paul tells us in Philippians 4:6-8, “Do not be anxious about anything, but in every situation, by prayer and petition, with thanksgiving, present your requests to God. And the peace of God, which transcends all understanding, will guard your hearts and your minds in Christ Jesus.”